Fred Mancer was in the construction industry for over 50 years and it was during the 1970’s that he saw the need for a new product that would create a VOID under the concrete slab to PROTECT it from the damaged caused to foundations and structures post construction by reactive soils, which often resulted in costly remedial work.

Fred spent many years perfecting such a system and successfully patented these products in Australia and New Zealand.

In December 2002, Bildavoid Concrete Voidforming systems commenced operating to supply these products to the construction industry.

Since its conception, BildaVOID Concrete Void Forming Systems have been used extensively throughout Australia and New Zealand, on many small to major projects as an economical and viable solution to difficult situations. 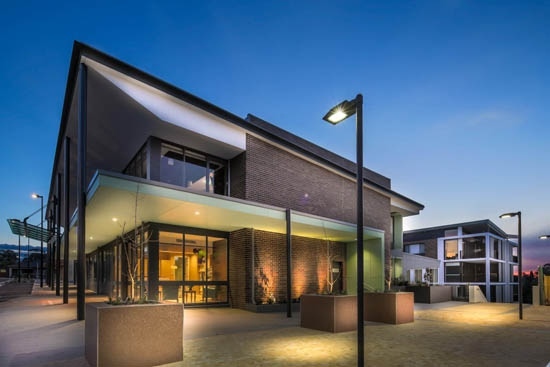